For example, yesterday a friend said someone asked him to describe himself in three words.  He asked me which three words I’d pick. I didn’t know which 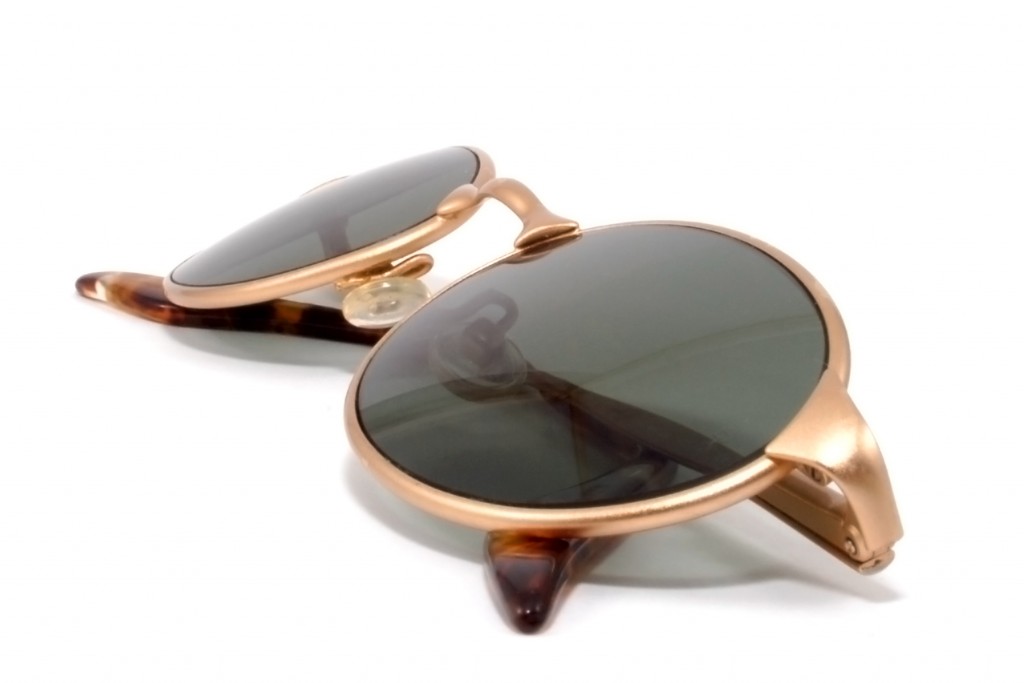 three words to pick because I wasn’t sure who was asking. The three words I think of as his friend are a bit different than the three words I’d use to describe his business savvy to potential clients or his personality to a potential date. “Who’s asking?” makes all the difference.  It defines the question.

From Son#4 “What’s on your head, Mom?” means “Oh!! You were doing something, fun, weren’t you?!?! What totally cool thing were you doing 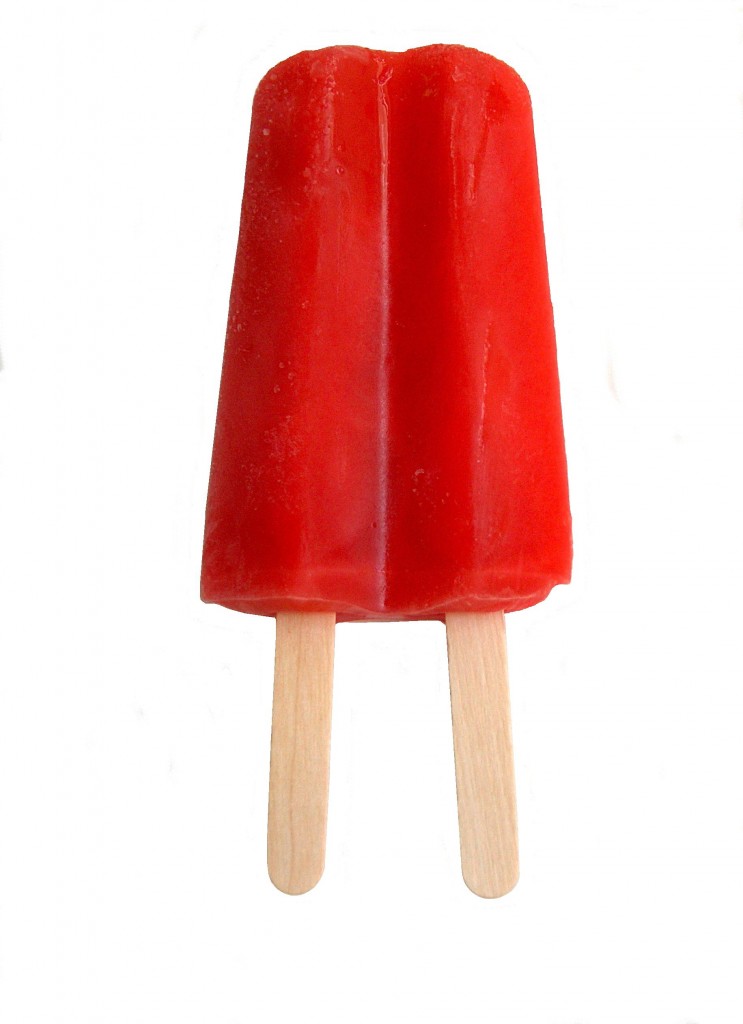 when that happened?  Can I do it, too?  What were you eating when you did that?  And, what’s for dinner ?  Can I eat something now?  Do we have popsicles?”

I had schmeared some aloe vera gel across it to speed healing (isn’t aloe amazing?!?!) so it had a sort of snot-like sheen going for it, too.  It was VERY attractive. 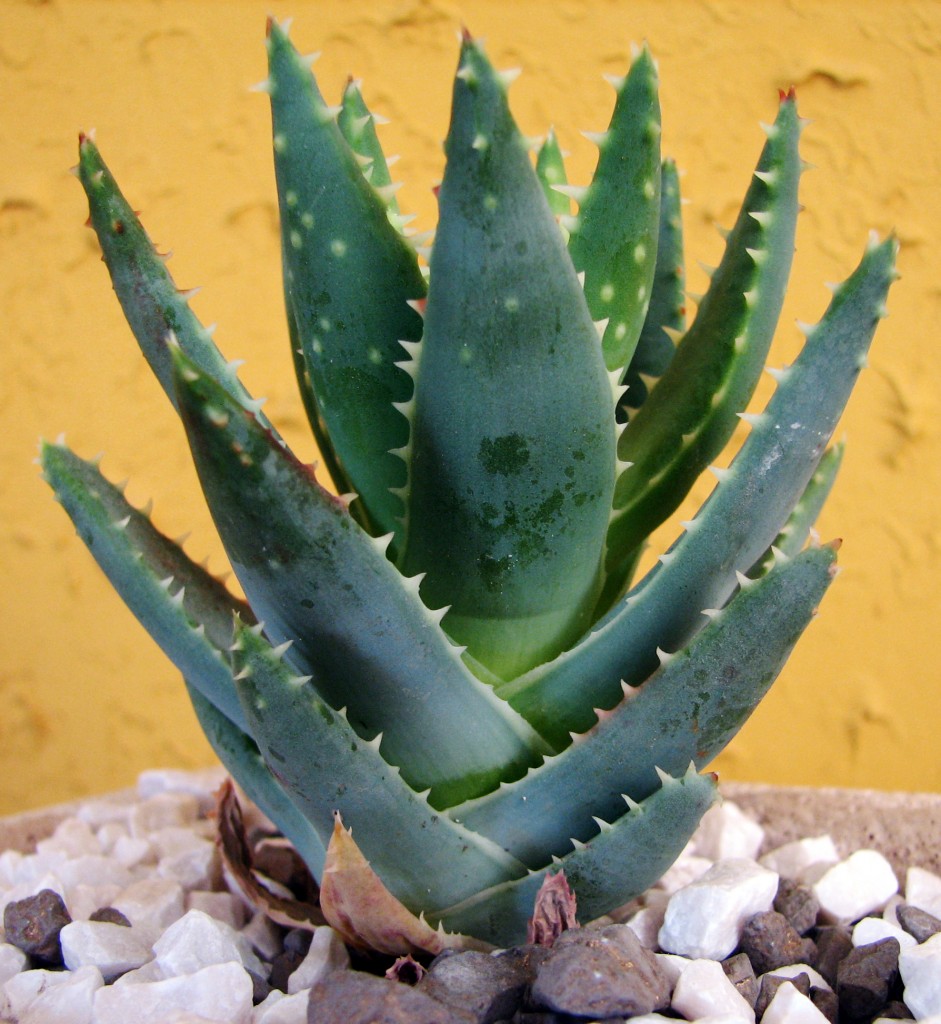 Even better, my nose was the only other part of my face exhibiting a coordinating crimson color.  Apparently, I had forgotten where my face ended and that I have a nose when I applied sunscreen before sitting in the sun at a track meet all day.  Did I mention how attractive I looked?

Do you remember your parents embarrassing you?  Did you ever embarrass them?  Do your kids pretend they don’t have parents?  Shoot me a comment.  I’m looking forward to hearing all about it.

My Mom Is Better Than Your Mom!