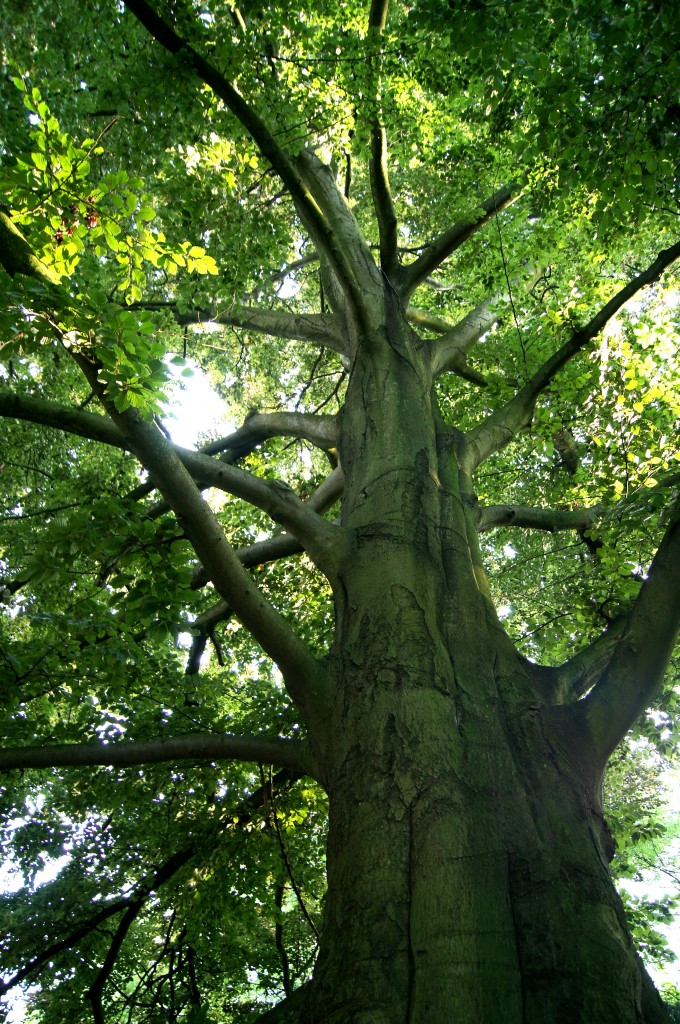 Thankfulness for all that is

And all that is not

Touching the treasures of life

Inhaling the sweet aroma of peace

Holding blessings and setting them free

I was a bit annoyed with my youngest son.

More than a bit annoyed, really.

I suppose my being exhausted might have been a contributing factor to my quick and thorough jump to irritated, completely skipping empathy and humor along the way.

I’d called home as I left the doctor’s office with my second youngest son to see if the four of my kids who were home wanted me to pick up take out for dinner for them.

As the ill child of the day, my second youngest son had the privilege of picking the establishment we would patronize that evening.  But, a painful rash and a case of wheezing were distracting him, and he was having a terrible time deciding what he wanted to eat.

When my youngest answered the phone, I asked him what he wanted to eat.  Apparently, he mistakenly thought he was in charge of picking the take out place, instead of just offering a suggestion to his brother as to where to pick dinner from.

Turns out that the food from the chicken place my youngest suggested would have been difficult for the ill child of the day to eat, as his rash made opening his mouth very far painful.  So, we went to a place famous for their sandwiches and chili fries instead.

My youngest immediately expressed annoyance at what he saw as a change in plans and told me he didn’t want anything.  I figured he was tired and hungry and would change his mind when I arrived home with the food.  I ordered him the ham and turkey sandwich he loves.

But, when we got home, my youngest not only was sulking, he refused to eat any of the food I brought.

I figured his hunger strike was fueled by tiredness and a tummy filled with snacks while I was at the doctor’s office with his brother.  Surely, he’d be his usual, grateful self in the morning, and be thrilled to find his sandwich waiting for him in the fridge.

Well, Disney didn’t write this story, and my youngest son, even while in the midst of inhaling the sandwich I’d bought him, continued to express unhappiness that his choice had not been purchased and showed a complete (and I must note uncharacteristic) ungratefulness for what had been given to him.

I took a note from the martyr-mom handbook and gave him a snippy lecture about gratefulness and my disgust at his lack of it.

How could he while holding his favorite, and I might add way over-priced, sandwich in his hand not only fail to appreciate what he had, but to lament something he thought was better?  How could anyone do that?  How could such a complete lack of gratefulness happen in my house?

And, then I thought about the shampoo.

My husband was going to the store one afternoon, so I asked him to pick up my shampoo for me.  He did.  Except, he got the wrong kind.  It was close, but not what I’d asked for.  How grateful had I been for his effort?   Not the least bit.

Have I been grateful for our more than adequate supply of clothes or have I been only complaining about the laundry?

Have I been thankful for the means to buy supplies for meals or have I been focused on the chore of making yet another dinner?

Have I been thankful for the privilege of having a house full of children or have I been lamenting the inconvenience of dealing with sassy teens and messy bathrooms?

I have everything I need in my life.  Everything.

I have much of what I want.

Countless prayers I’ve spoken have received a “yes” from my Heavenly Father.

There are so many who would be unspeakably thrilled to have half of the blessings I enjoy.

When did I stop appreciating them?

When did it become habit to complain instead of privilege to thank?

My child acted childishly.  He should.  He’s a child.

As I explained to my child, I now remind myself.

Gratefulness is a small blessing we express to those around us.

It’s an enormous blessing to ourselves.

Are you feeling grateful today?  Is there someone you’ve been meaning to thank?  How do you include gratefulness in your day-to-day life?  Shoot me a comment.  I’m looking forward to hearing all about it.