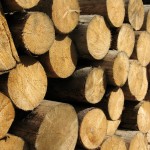 Laugh Log is a roundup of (surprise!) stuff that made me laugh recently.

Sometimes it’ll have stuff that made me giggle or think or cry or say ‘Awww’ or wish I had thought of it first.

Have you fanned me up on Facebook? If not, here’s your chance! 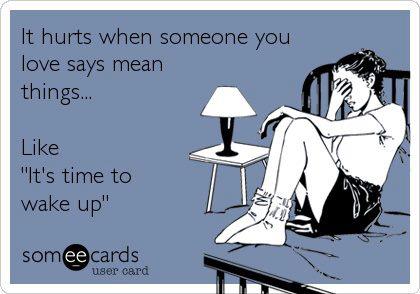 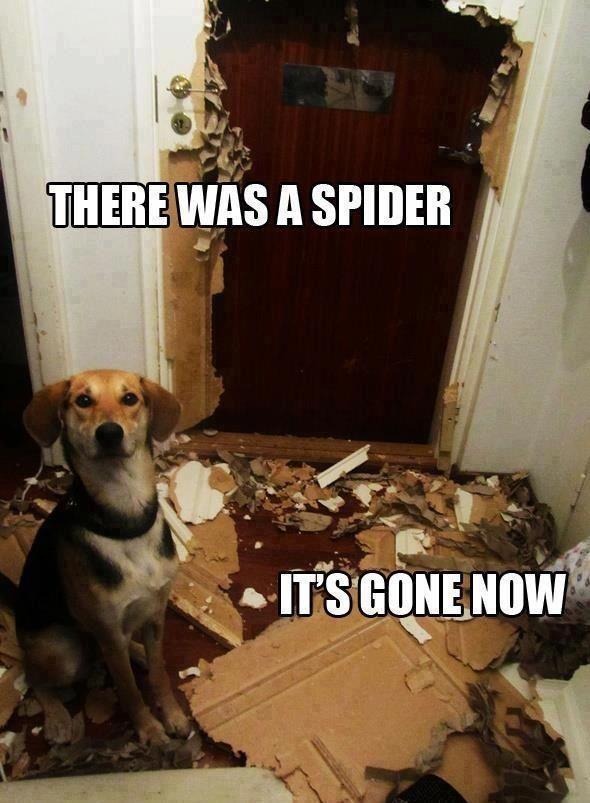 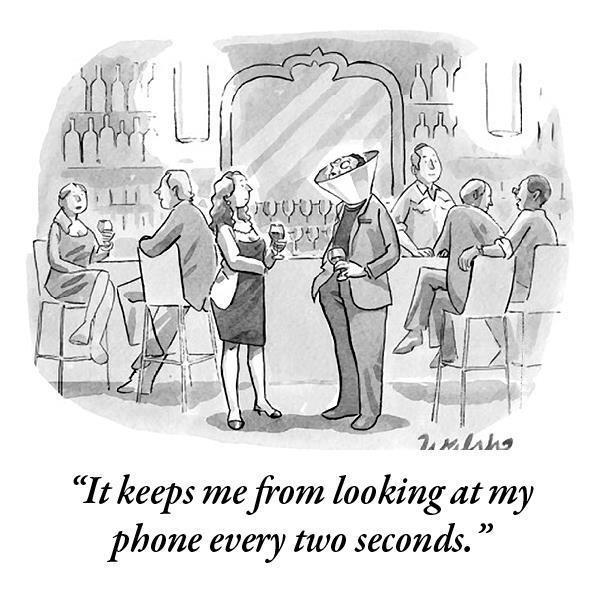 I might need one of those. Maybe. For a friend. Honest. 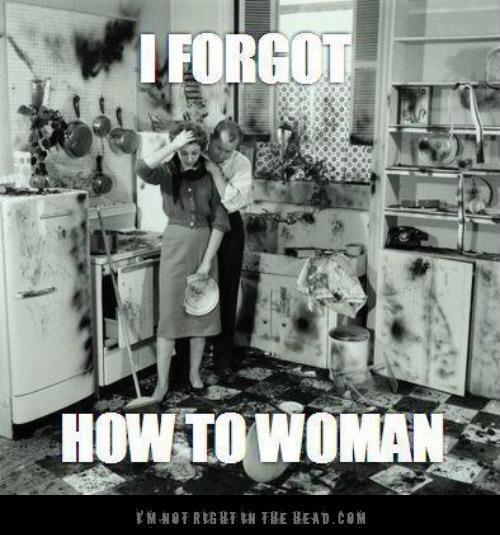 I hate when that happens. 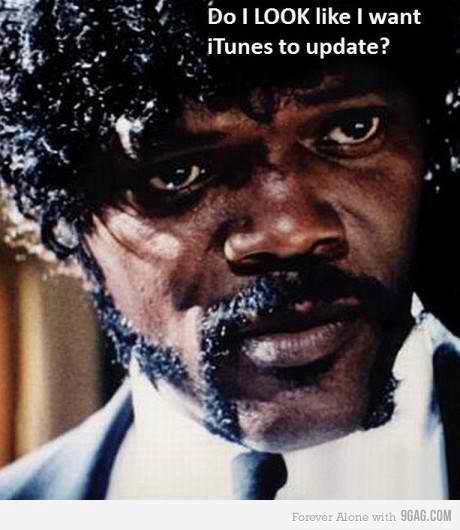 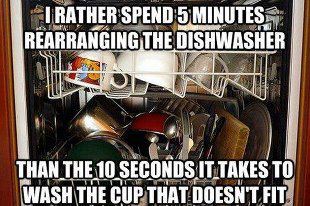 There’s a chance I might do this. Maybe. Probably. All the time. 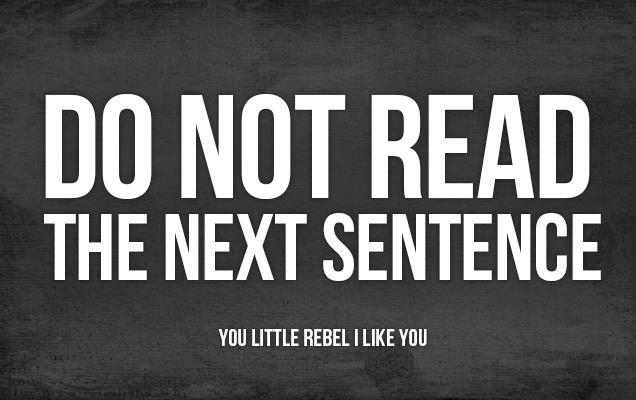 I knew you were a rebel! 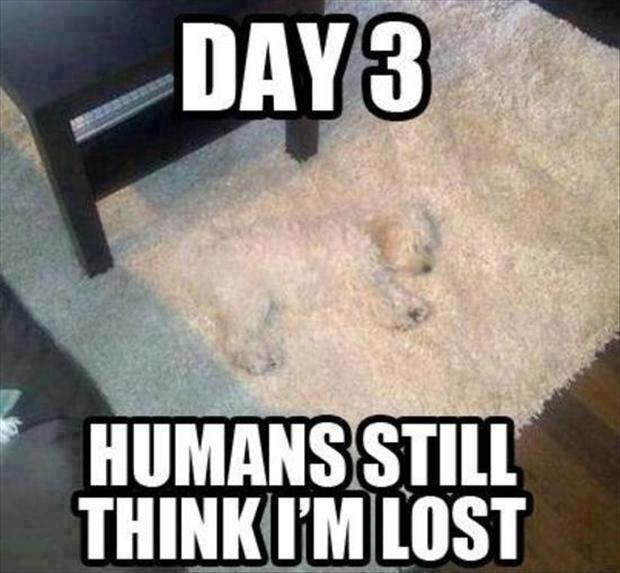 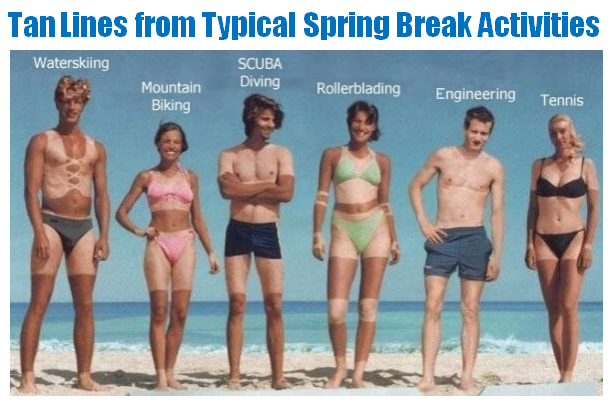 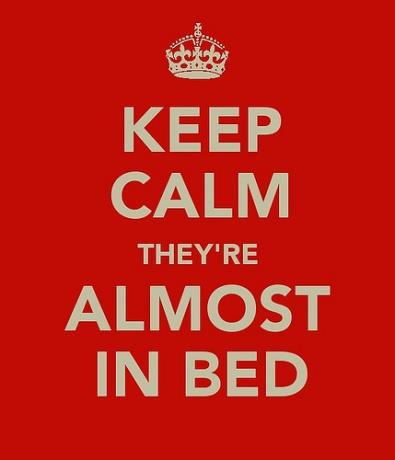 Breathe slowly. You can do this.

Be sure to visit the Gina Valley Facebook page and to fan me up.

(stuff I can hardly believe I said out loud to my kids this week):

No toys in the toilet.

Of course it tastes bad; that’s how you know it’s good for you.

(stuff I can hardly believe one of my pack said to me):

What’s the rabbit’s name in Winnie the Pooh?

It’s good we have Saturday to just goof off and chill out and have a funeral.

Some Of My Favorite Pins This Week:

Consider this your formal invitation to check out all of my boards on Pinterest. 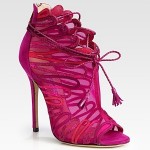 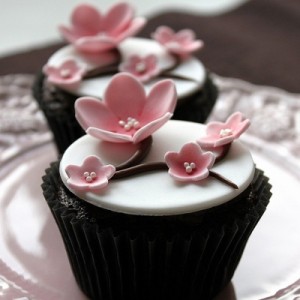 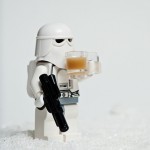 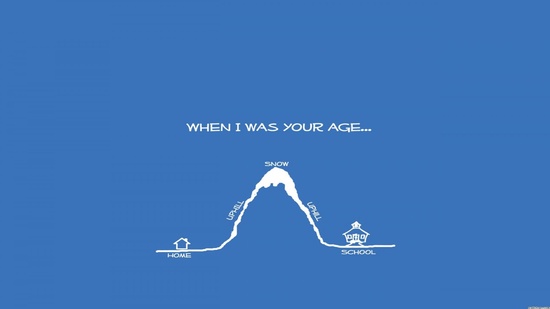 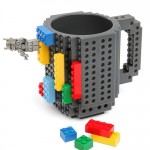 I think I need one of these. 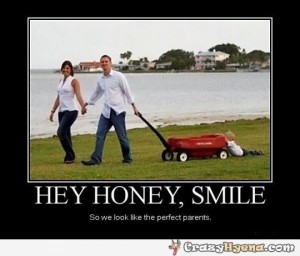 Good family photos are hard to get. 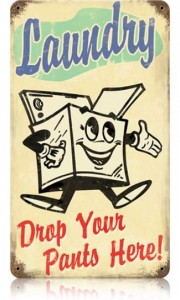 I want one of these for my laundry room. 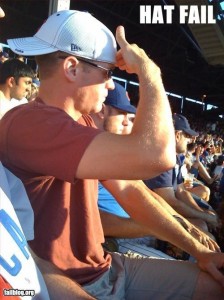 Been in the sun too long?

All the rest of my pins for the week are here on my Latest Great Pins Board.

If you’re trying to put off making dinner, you can check out all of my boards on Pinterest.

My google search history is just 12 different incorrect spellings of the word “restaurant.”

My wife is worried about all this marriage equality stuff. She’s afraid I’m going to ask her to help with the dishes.

Nothings brings out every little crack in a relationship like putting up a tent together.

I’m using the F word with way too many drivers while my son’s in the car, so I had to make him get out and walk.

Any illusions about how well you’re aging are easily dispelled after spending the day moving furniture.

I like when Twitter goes down because it gives me time to ask my family what their names are again.

Excuse me, I noticed on your application for employment there is no box to put my Temple Run 2 high score. Should I put it on the back?

Just received a book as a gift and can’t figure out how to scroll down.

Supposedly I was fired, but I knew it was an April Fools’ prank. Getting the police to escort me out in handcuffs was a nice touch though.

I’m going to the gym now.Not bragging. Just want you to know where to send the ambulance.

Let’s meet up in the twitterverse for more great tweets.

This Week On The Blog:

I’m Somebunny (trying to get ready for Easter after traveling),

and Sweeter than Chocolate! (the blessing that Easter truly is).

My humor posts this week included

The “Joy” Of Packing (preparing to travel),

My Sister Brought A Puppy To The Wake (people do silly things),

and A Funny Thing Happened On The Way To The Funeral (goofy things seem to happen at funerals).

I hope they gave you some giggles, too.

What’s going on in your week?  I’m looking forward to hearing about it!  Shoot me a comment with all the details!

A Funny Thing Happened On The Way To The Funeral

C Is For Can’t Remember The Alphabet