So, my neighbor come over and tells us, and by us I mean the Professor as I wasn’t home at the time, (because God was sparing the life of my neighbor that day) that the windows of one of their cars had been shot out by a pellet gun.  Normal, neighborly information, right?  Something bad happened.  Want to make sure you are aware so you can protect your loved ones and your property, right? 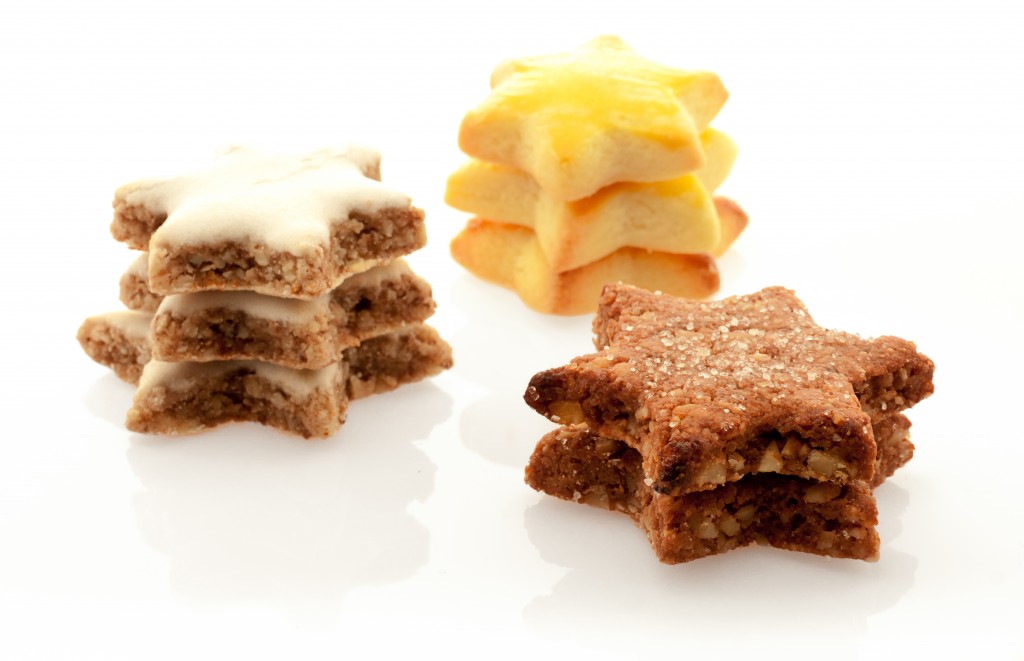 What did he think we were going to say to that?

These are people that we take cookies to every holiday.  We rescue their trashcans from the wind.  We don’t let our dogs poop in their yard.  We had the grandfatherly one over for Thanksgiving last year when they all went on a trip without him.  We’re not tight, but we’re neighborly.

What was he thinking we’ve been doing?  That we were plotting all along?  The Christmas cookies were all a guise!  We’re just there to scope out pellet gun targets.  Hmmm, no cat?  No stained glass or pottery?  We’ll just come back over at night and hit your cars!

And, not only does he apparently think we’re dishonest, destructive, diabolical dunces, he also apparently thinks we are such morons that when he comes over here and accuses us, we will ‘fess up to the whole dastardly deed.  “Why, yes! My kids did shoot out your car windows! Absolutely! 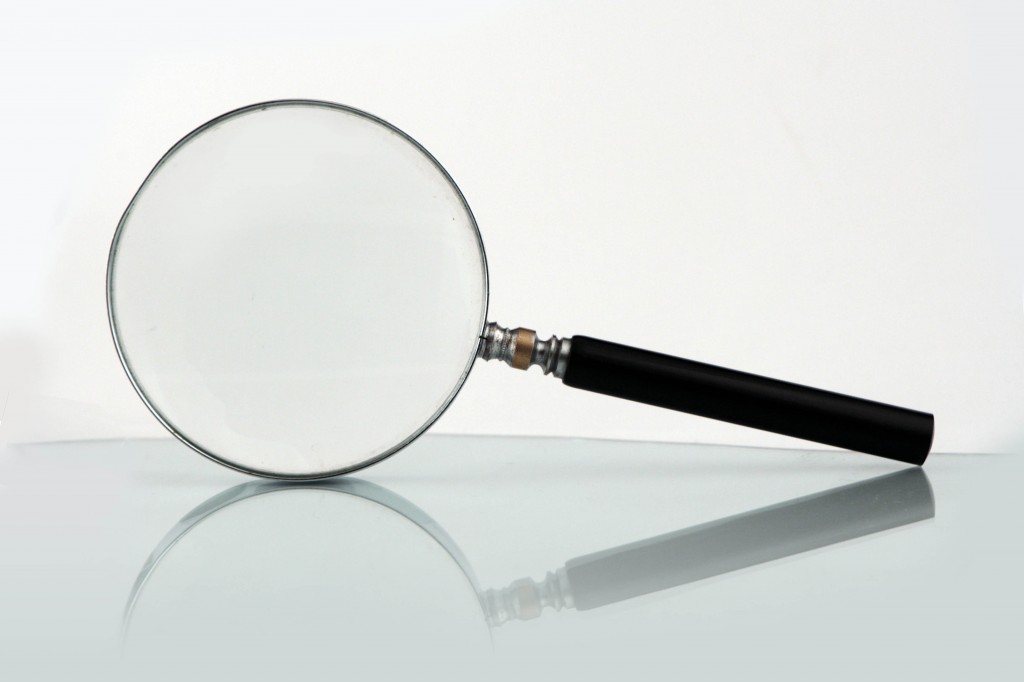 Nice work, Columbo!  The cable was out and there was nothing on Netflix, so we said, “Grab your guns, kids, we’re goin’ a shootin’!”

Yes, that was a tad insulting, to both our moral fiber and our intelligence.  But, that wasn’t the biggest biter in that bag of ants.

Months ago, after having lived in their house for a couple years, these neighbors installed video cameras all around their property -facing OUT!  That’s right – they weren’t monitoring their property.  They were monitoring everyone else’s.  And, they were doing it with cameras with high resolution up to 1/3 of a mile away.  Well, we live in SoCal, so some of our neighbors are more like 1/3 of a foot away.

This went over very well in our neighborhood.  After all, everyone in LA wants to be in movies.  So what if they’re low budget home movies you don’t know you’re in.  A movie’s a movie! Slap it on the resume:  Starred as Woman In Raggedy Pajamas Scratching Rear In Family Room On Sunday Morning!  Is there an Oscar category for that?

Our house, conveniently the closest to theirs, has two walls of glass facing their house.  So, even without their high tech, fancy, schmancy digital snooping gear 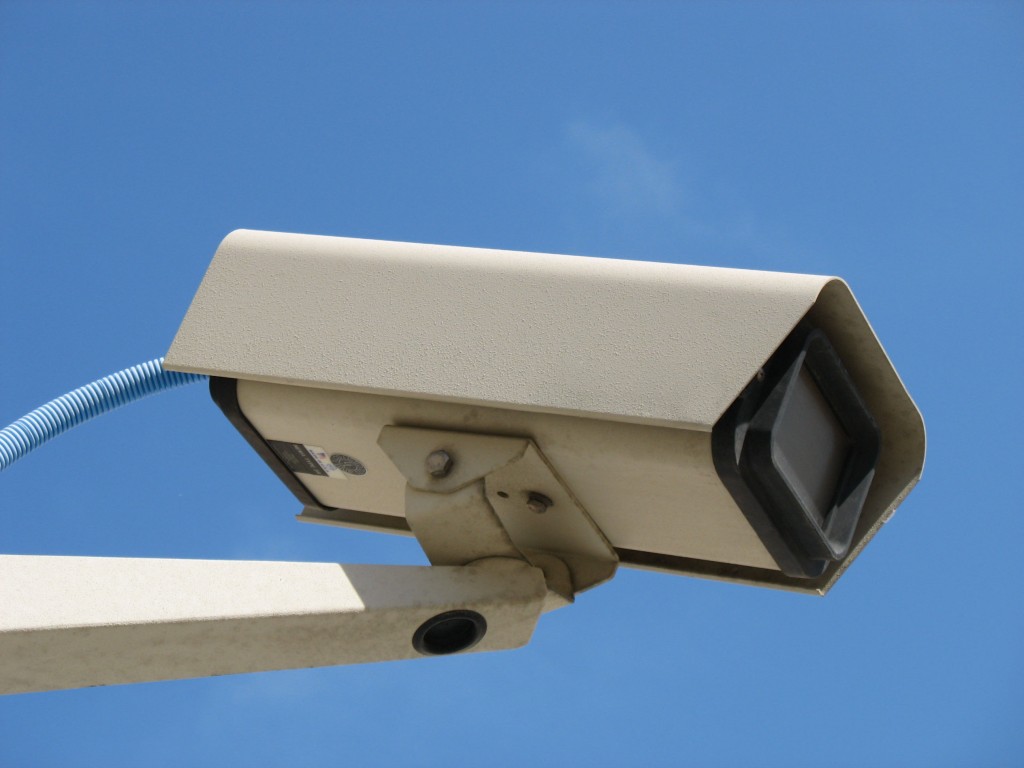 they could, were they to walk over to the wall along the property line, look right into our kitchen, breakfast room, and family room and see the members of our family.  With their fancy gear, they could see our freckles and nose hair and record them to enjoy anytime they wanted.

Now, it’s not like we’re getting busy on the kitchen counter or anything.  Like I need another mess in the kitchen to clean up!  Truly, the best show they were getting was stooped adults in tattered, unmatched pajamas stumbling toward the coffee maker.

BUT, we should have the option to do whatever nastiness floats our boat in privacy in our own home if by some miracle we can get all of our kids to sleep at the same time on a night when we are both able to stay awake past 9pm without the threat of direct placement on YouTube.

It was the principle of the thing that bothered us.

So, we started closing the drapes for the first time in years.

Needless to say, there was some unhappiness expressed by many other neighbors.  The video-y neighbors had the cameras turned and announced that they were only monitoring their own property, which had been their intention all along.

The Grandfatherly one even told The Professor specifically that they could no longer see our house or yard in their videos.

Well, here’s the thing.  We bought our boys airsoft guns (very similar to pellet guns – you see where this is headed, don’t cha?), and set up a target range in our back yard shortly after that “We’re not watching you anymore” conversation.  It was a weekend when those neighbors were out of town, because I didn’t want them complaining about the noise.

So, not only was our neighbor standing on our porch accusing our kids of being hoodlums, something that I believe is my right and mine alone as their mother to do, he was also unknowingly admitting that he was still videoing our yard and thus right through our glass walls and into our house! 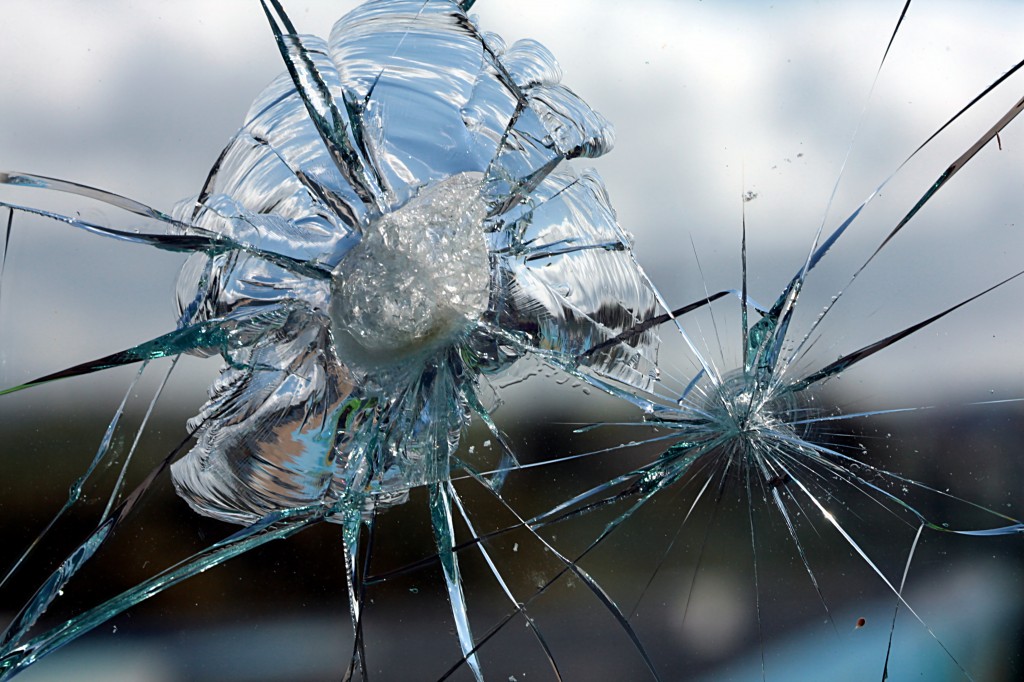 “the attack,” which my oldest son pointed out was him taking out the trash because the motion detector to turn on the light by our trash cans is disconnected (Our resident raccoon family disconnects it. They’ve done it 3 times.  We’ve given up on fixing it!).

So, how do you handle it when your neighbor, whom you have shown nothing but goodwill towards accuses your family of being a kin to the Gambinos? I don’t know how you would handle it, but I know how I did.

First, I told our kids to just let it go. People do dumb things sometimes.  Life’s short.  Move on.  They’ll still get cookies, although they may get some burnt ones if I’m feeling petty that day!

Secondly, I giggled when I saw the video company out adjusting and re-installing cameras. Apparently, in their zeal to keep an eye on all of their shifty neighbors, they had forgotten to arrange surveillance for the drive and street in front of their house and didn’t have any footage of “the attack!”

And, thirdly, and yes this is terribly immature and I will deny it if ever asked directly, I have made it a habit, when I am out in the neighborhood, to walk as closely to their cars as possible when I pass their house.  I’ve even ducked down behind one a couple times, just for fun. It’s good for them!  Keeps them guessing!

And, once, only once, I might have let our dog poop on their lawn. Maybe.

But, all in all, I feel sorry for them.  They’re so busy trying to protect themselves from life, they’re missing all of the joy in it.  I hope they catch on to that soon!

Gotta neighbor story?  I look forward to hearing all about it! Shoot me a comment so we can chat it up!

Thanks For The Daddying