Did He Make That Up? 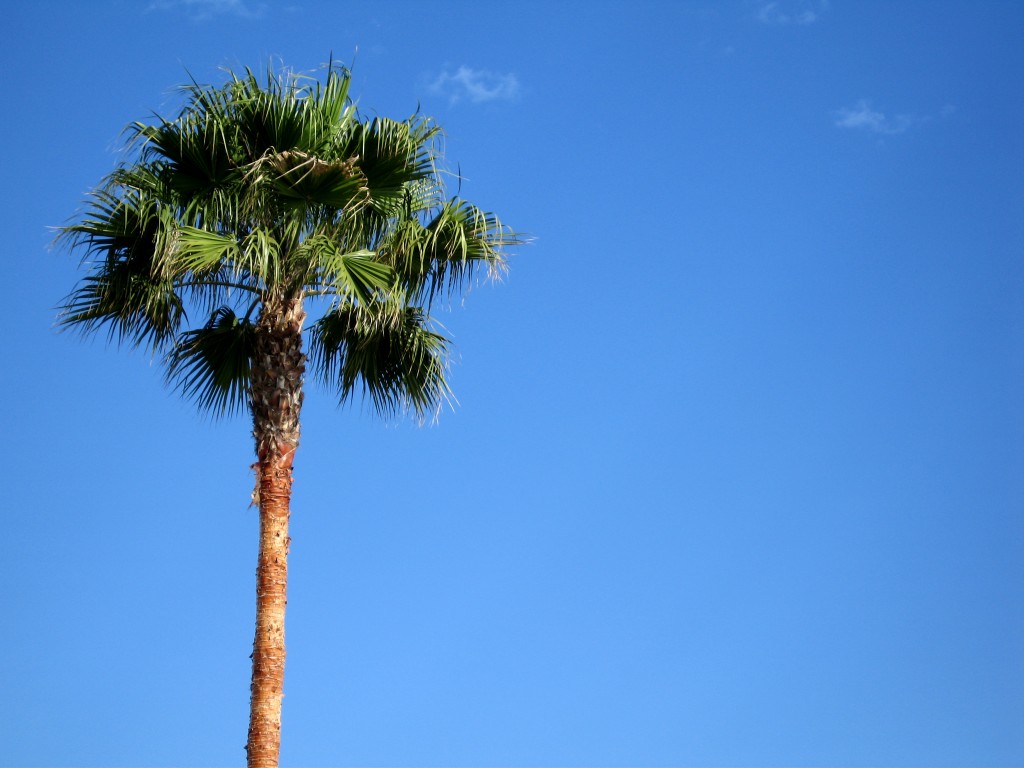 Two of my kids, Son#2 and Daughter#3, were at the Big Blue Box store.  They’d gone in search of a movie that none of us had ever seen.  We’ve gotten into rather a rut on family movie nights lately.  We seem to always re-watch one of the same 5 or 6 movies.

They were tasked with digging through the $5 movie bin to find a movie that was appropriate for our family to view that none of us had seen.  Yes, the red box thing or some other video rental place would have had a much better selection, but we don’t rent movies.

We used to try to rent movies.  But, we never rented them.  We thought we were renting them, but what we were actually doing was buying them on a very over-priced, extended payment plan.  Kind of like with library books.

So, while I finished up some work, my two progeny hopped in the car (Son#2 has had his driver’s license for a year) and went on a cinematic treasure hunt.  I told them to call me when they had come up with something.

About 25 minutes later my son called.  He said that he’d found a possibility.  He said that it was a movie with Jack Black, Steve Martin, and Owen Wilson, as bird watchers who are in a race to see the most birds in a year and discovered the true meaning of life.

I laughed.  I thought he was joking.  It was such a ridiculous concept.  I’d never even heard of the movie.  Surely, my kids were pulling my leg.  After all, a made up movie is just what I would have done to them.

He tried to convince me that it was a real movie, but I really didn’t believe him until I googled the title, The Big Year.  Pages and pages of listings for it popped up.

I was shocked to see that it was a real movie.

I was even more shocked when we watched it, and discovered it is a good movie.  Definitely worth the time. Safe for the whole family.  And, funny.  We laughed a lot.

It is in fact about 3 bird watchers (“birders” as they’re more accurately called in the movie) who are each trying to see the most different species in North America that year (to have “The Big Year”).   As one might expect, sometimes birds are in difficult spots to get to.  Many laughs are created as we follow these three competitors around.

But, the reason I liked the movie (I highly recommend viewing The Big Year, by the way) is because in the midst of chronicling these men’s quests, it reminds us of our need to know what is the most important thing in our life.  What is the point?  Why am I here?  What am I doing?  Why am I doing it?

I’ve been asking myself those very questions lately.

I think those are questions we all need to ask ourselves periodically to make sure that we are truly chasing what we want to win.

There are uncountable good things to chase in the world.  But, chasing the good, means we are not chasing the best.

I’m re-evaluating many areas of my life right now because I want to make sure that I’m chasing the best.  This is my only shot at living here on earth.  I want to make every day count.

View The Big Year.  Then, ask yourself, “Am I having a Big Year?”  If not, pull out your binoculars, and start chasing it.

Have you ever found that you’ve gotten off course and forgotten what was most important to you?  How do you remind yourself what really matters?  Shoot me a comment.  I look forward to hearing all about it.