When I got to my kitchen this morning I realized that we had slipped into anarchy. 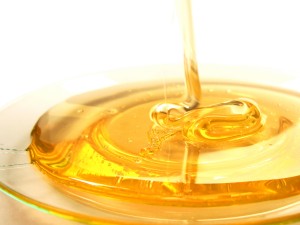 If we can’t maintain decorum when dealing with carbs, what hope do we have for handling the truly difficult dealings of life in a proper, orderly fashion?

Of course, looking around my home, “decorum,” “proper,” and “orderly fashion” aren’t so much the words that spring to mind.  Nonetheless, hope for them springs eternal within me.

My pack loves it, and tends to descend upon it like a flock of ravenous vultures.  Vultures with, apparently, no sense of decorum.

They’re cornbread snobs, really.  They can spot “mix cornbread” a mile away.  They’ve grown up with my scratch recipe, and even look down on Marie Callender’s cornbread, which is the gold standard around here.

So, for the sake of my dear pack, let’s review the proper way to interact with this golden delight.

If we all work together we can make this a better world for everyone.

Does your family attack certain foods?  Do you like cornbread?  How do you get honey off of the wall?  Shoot me a comment.  I’m looking forward to hearing all about it.

She’s Standing On My Last Nerve!!!